I have trialed eight different broccoli varieties this season, planted in two batches - one late summer, and one late autumn. The aim is to determine which varieties are best suited to my backyard.   In this batch (the first, late summer) I planted three plants of each variety and there was one type that was outstanding. 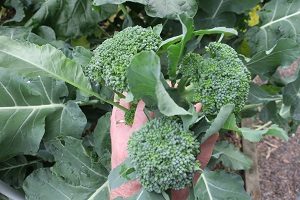 Goliath was disappointing and didn't live up to the strength of the name.  The heads were small and quite loose in form.  A few side shoots appeared and they were a miserable attempt.   Not worth the effort, maybe better in a cooler climate. 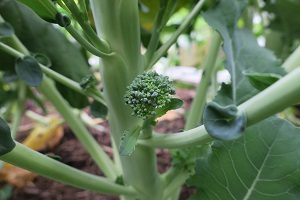 Di Cicco Early is a side branching type of broccoli.  After the main head is cut you can continue to harvest the side shoots as they appear.  For this trial, the main heads were small and the side shoots were so tiny it was embarrassing.    It failed for this planting, but I would like to see how it goes in the cooler time of the year. 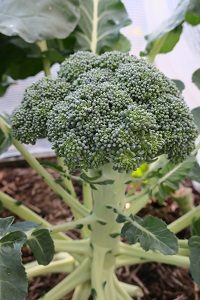 I have planted Summer Green with some success previously at this time of the year, so I used it as a benchmark.  Yates claim that it can tolerate heat.  Not a bad result, comparable to previous seasons and I would grow it again. 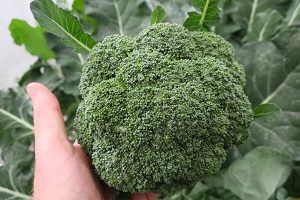 Marathon was by far the best producer.  The crop was nicely spread over a couple of weeks and the heads were firm and compact.  I will be repeating this planting again next year. 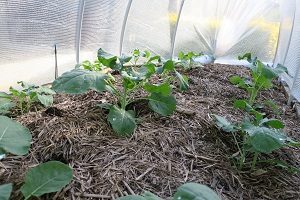 For the first planting I selected varieties that the seed suppliers claimed were good in the warmth.  Autumn can still be quite warm in my region and I wanted to give it the best shot of success.   The seed was sown into a spare space in the garden on February 25 and it took a month to grow into a decent seedling.  I transplanted three of each variety into the garden bed March 25, and got mixed results.  I have grown some real fantastic crops in the past and I used the same growing method. 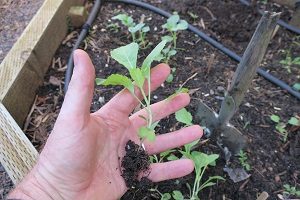 The second batch is currently growing and will take at least 8-10 weeks before they are ready and I am looking forward to the second installment of the Great 2017 Broccoli experiment results.   I would be interested in knowing of your warmer season experiences and which varieties worked for you.